A vision for marginalized artisans

Sasha began with four producer groups and three buyers, working out of a small room in the New Alipore home of Subhashini Kohli or 'Shabbi' as she was fondly called. Shabbi was a maverick and an activist, which served her well as a pioneering social entrepreneur. Her vision was to create an organization that would work with marginalized craft groups to promote Indian crafts and provide sustainable, equitable livelihoods to artisans. In 1978, she registered Sarba Shanti Ayog (SSA) as a society in West Bengal.

See more of our timeline...

In 1983, at one of Sasha’s Annual Producer Group Meetings, six artisan groups from rural West Bengal look the first momentous step towards self-management. They proposed the formation of a producer collective comprising of artisan weavers, dyers, printers, embroiders and tailors. This lead to the registration of the Entally Sasha Textile Artisans Association (STAA) as a society.

It was a conscious decision to collectively venture into local marketing for their products. It was a means by which they could not only increase their sales and production, but overcome the unfair trade practices of commercial middlemen. The artisans realized that their quality products could command a good price, but they were often forced to accept a pittance from middlemen as there was no organized marketing effort. They decided to change this situation by marketing each other’s goods and began with joint participation in rural fairs and exhibitions. They were unconsciously putting into practice a concept Sasha had always encouraged; placing the group before self.

As Sasha grew and the flow of orders increased, STAA grew with more members, more work and more support activities. Today there are about 25 member groups and several new groups aspiring to be members. The Association's activities include:

In 1984, Sarba Shanti Ayog was restructured, with the formation of Sasha Association for Craft Producers (SACP) as a not for profit organization (registered society) addressing the business development needs of the producers while SSA would concentrate on capacity building. 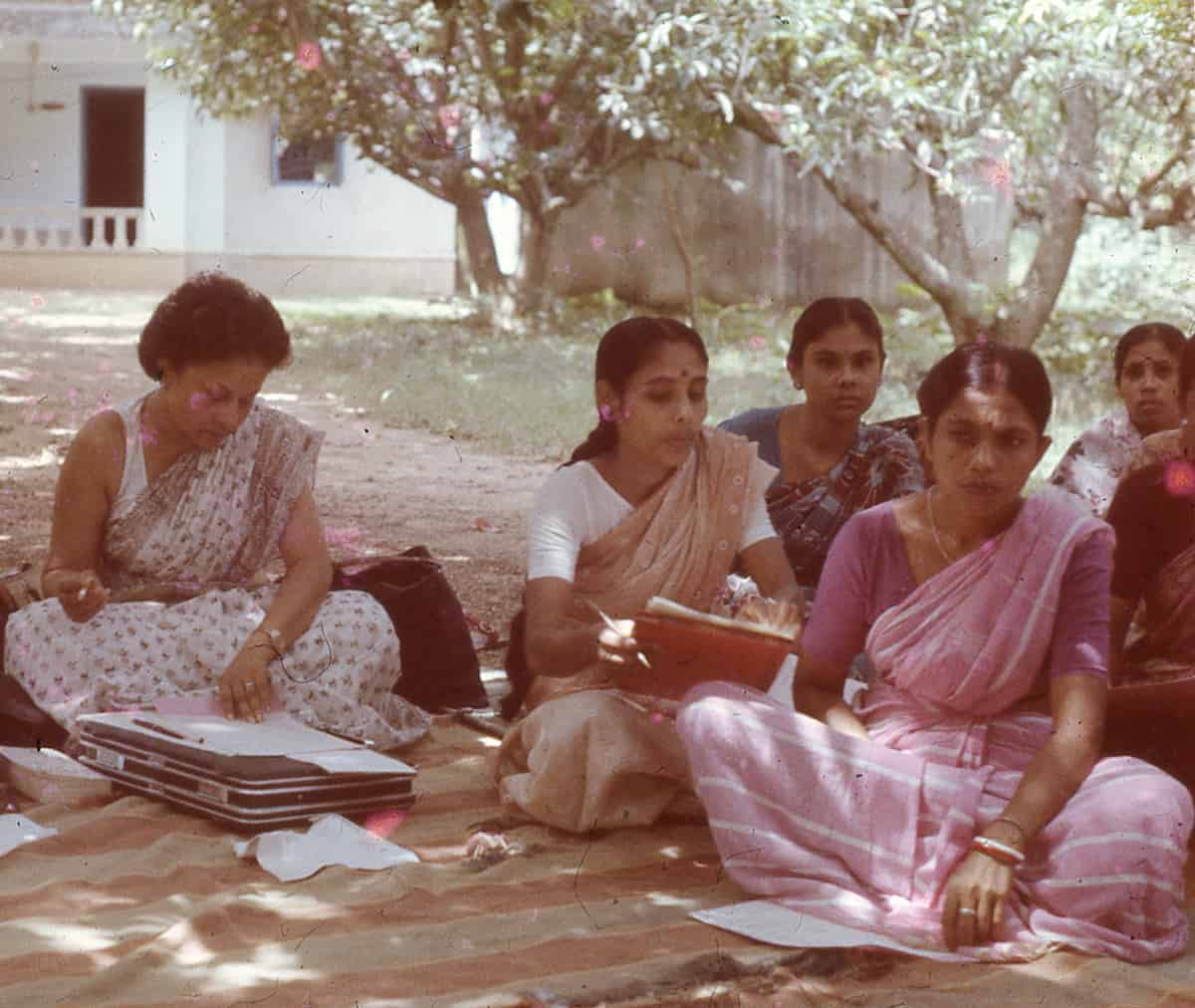 Today, the members work on both domestic and export orders. Many groups attend exhibitions in India and abroad. There is little time now for the rural markets, through individual groups do participate in community events.

Many things have changed as the market has evolved. The pressure now is on quicker turnaround and better quality. Pricing too has been a sensitive and difficult issue to resolve. Working together has helped the producer groups to support each other as they face these challenges.

The Association began with a table in Self Help Handicrafts Society and then, a rented place as it grew. For the first 5 years, it was managed entirely by volunteers from the different groups. Eventually, they were able to purchase new, larger premises with contributions from the member organizations and assistance from Sasha and its Fair Trade partners. Now, STAA employs three full-time and two part-time staff, to conduct the various activities in close association with Sasha.